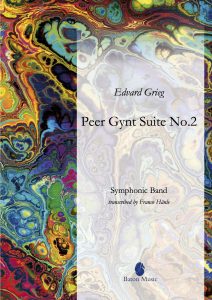 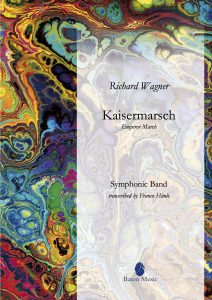 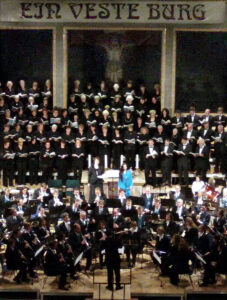 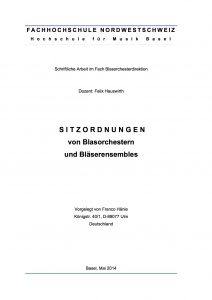 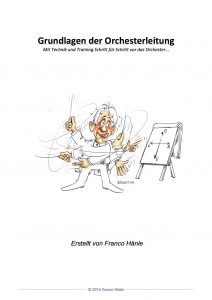 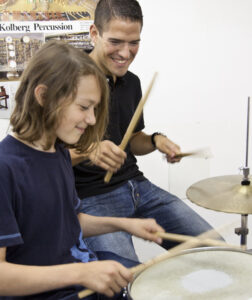 I am really looking forward to your request!

Emerging wind band conductor, educator, performer, and arranger Franco Haenle was born in 1983 in Ulm, Germany. Ulm is situated in southern Germany within the state of Baden-Wuerttemberg, near the border of the neighboring state, Bavaria. This region is known as a “hotspot” for German wind bands, due to the presence of wind bands in nearly all villages and towns.

Haenle’s passion and interest in orchestral conducting was sparked at an early age from his experiences studying with conductors of the Philharmonic Orchestra Ulm, as he would frequently visit the local theater. He went on to study classical percussion and conducting at the University of Music in Augsburg (Bavaria, Germany) and the College of Music in Trossingen (Baden-Wuerttemberg, Germany). He later studied wind band conducting under the tutelage of Felix Hauswirth at the FHNW Academy of Music in Basel, Northwestern Switzerland. Haenle holds a master degree in conducting.

In addition to his studies, he was mentored by prominent instructors, Douglas Bostock, Pierre Kuijpers, Alberto Roque, and Alex Schillings from around the world. Haenle regularly participates at international masterclasses to learn new techniques and gain new insights. As a timpanist and percussionist, he has already performed with the Munich Philharmonic Orchestra, the Augsburg Philharmonic Orchestra, the Nuernberg Symphonic Orchestra and Stuttgart State Orchestra under the batons of world-renown conductors Kent Nagno, Zubin Metha and James Levine. In 2015 Franco Haenle was interim chief maestro of the Federal Police Band of Germany in Hannover.

He currently resides in his hometown of Ulm and conducts two advanced community wind bands and a youth wind band in the area. The youth wind band will compete at the “World Music Contest” in Kerkrade and will be performing at the WASBE Fringe Festival in Utrecht in July 2017.

In addition to his roles as conductor and performer, Haenle teaches conducting at the “BFSM School of Music“ in Krumbach, Bavaria, and drums and percussion at the Municipal Music School in Ulm. A sought after adjudicator and clinician, Haenle serves as a jury member at many wind band competitions throughout Europe and clinician at various German wind band associations. He has written a number of wind band arrangements, which are sold by the publishers “Universal Edition Vienna” (Austria) and “Baton Music” (Netherlands), and have been performed by wind bands throughout Europe.